Throughout 2017, the History Services unit of the Library, Gallery & Museum team has aimed to share our local heritage online for easier access.
From Sawtell and Bonville, to Red Rock and Woolgoolga and all the places in between, here are some of the stories we issued this year, with considerable assistance from our Museum and Library Volunteers, and the community. 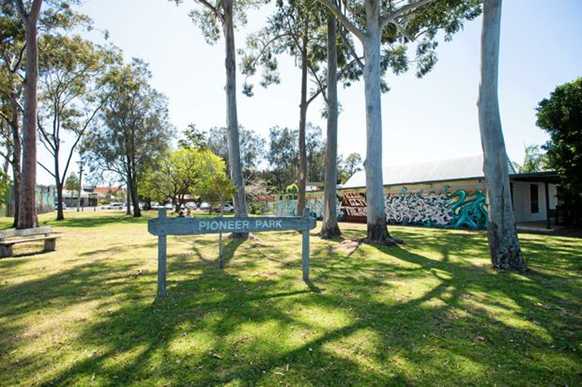