This article was written by Neil Bonnell recalling his time as a teacher here in Coffs Harbour 1958-59, I’m sure current students would be surprised to see how much has changed but also how much has stayed the same. 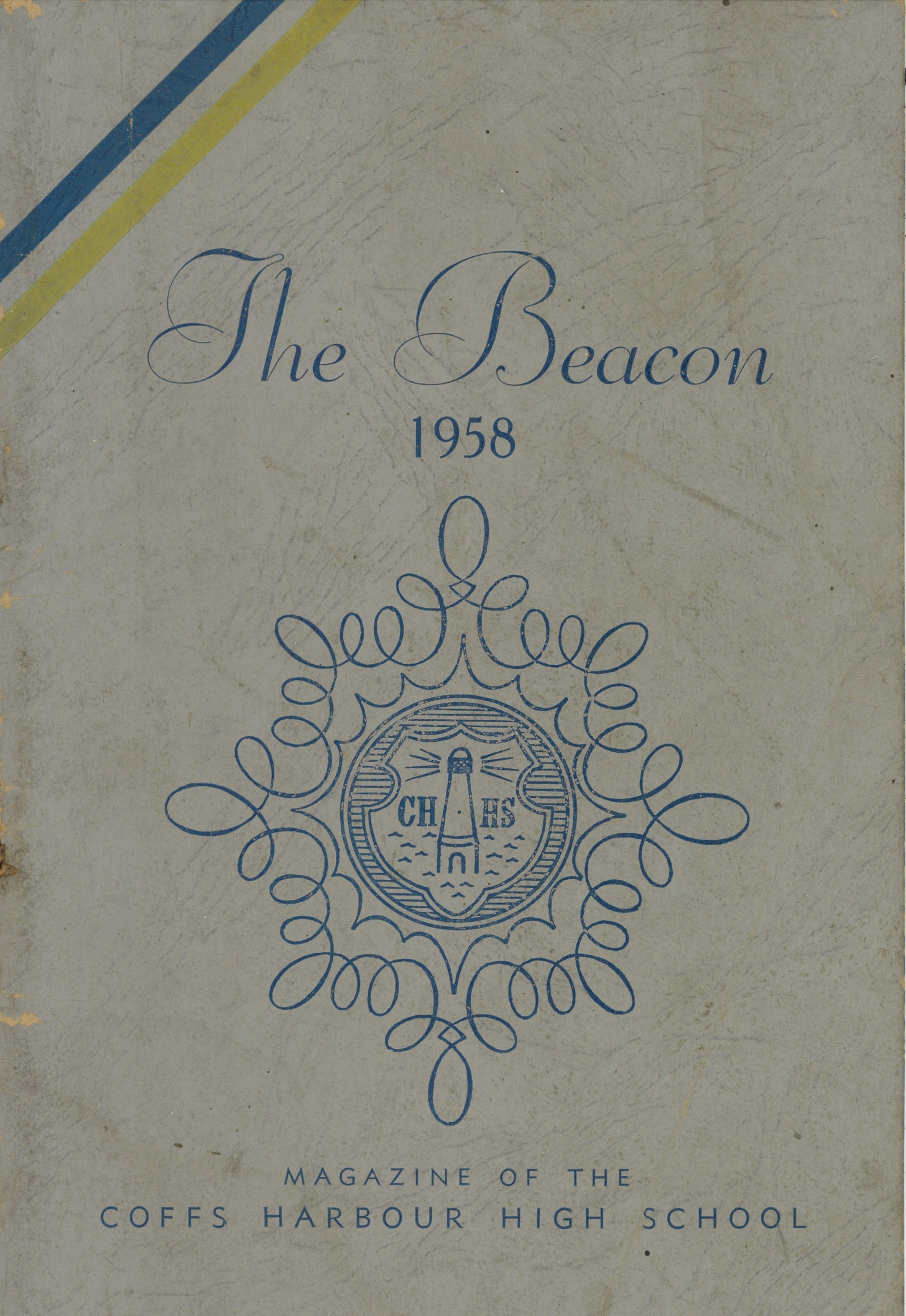