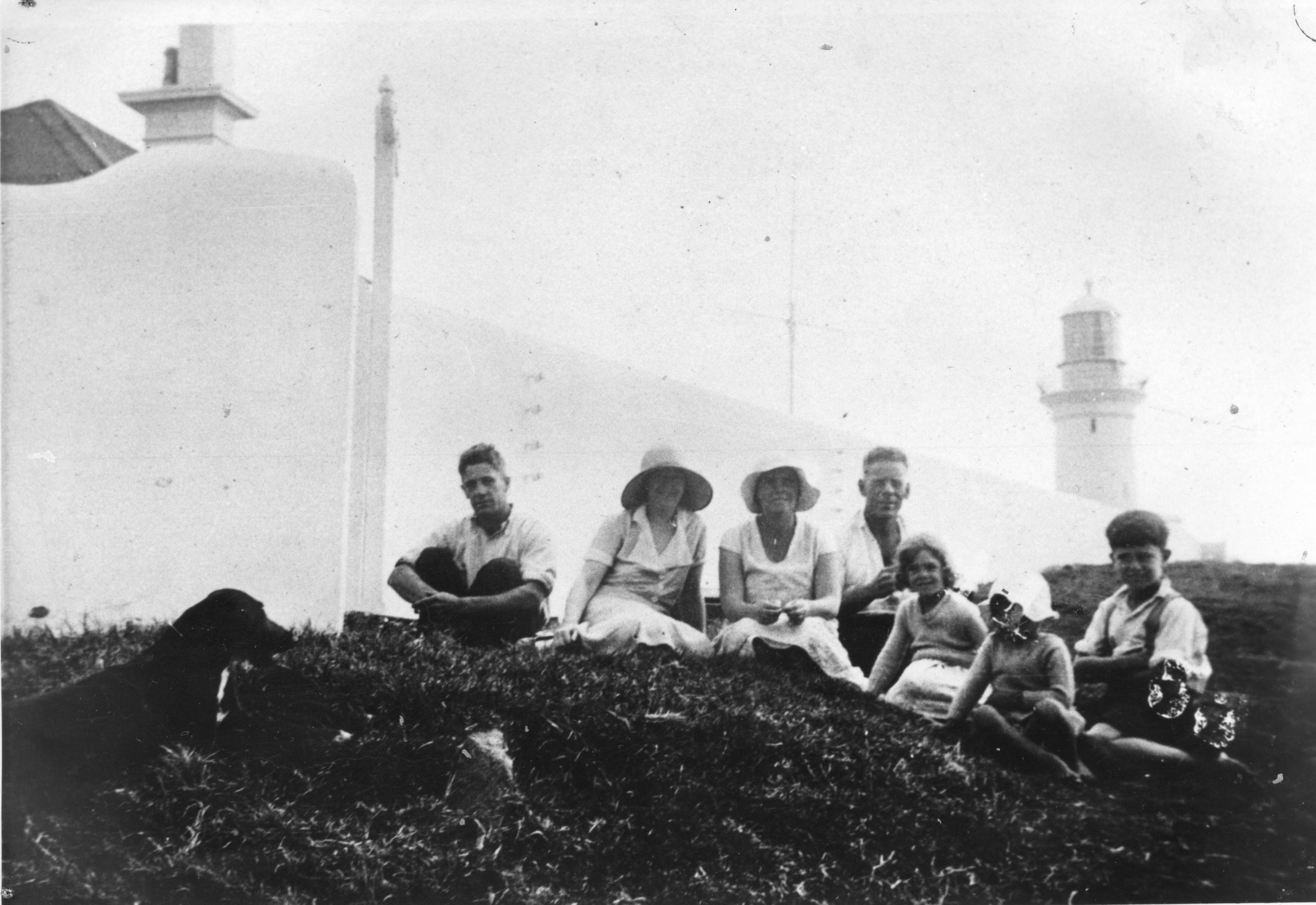 This month is the the 140 year anniversary of the South Solitary Island lighthouse.  Have you ever wondered what it would be like to live on a small island?  Many people might assume that living on South Solitary Island with only your children and husband for 5 years would be hard work and lonely. The assumption of it being hard work is correct. But Jessie Tulk and her daughter Mercedes Sauerstein tell the tales of how the island was never boring or lonely and there was excitement and plenty of activities to keep them entertained.

Jessie came from a family of hard working women.  Her mother “Dolly Lee” (Margaret) was a renowned cook, and worked at the Pier Hotel while Jessie was growing up, as did Jessie once she was 14 years old.  “Dolly Lee” also owned one of the early banana plantations in Coffs Harbour in the 1920s, and worked “like a man” all day, supplying bananas to local stores, she would even “chip” down the plantation when the bananas were ready and carry them on her back. (Berzins, North Coast Women – A History to 1939, P. 35)

Jessie was 33 years of age when she moved to South Solitary Island with her 3 children and husband Mr Wilfred Reginald Tulk after he was offered the job of lighthouse keeper. They lived there for 5 years and she remembers her time living on South Solitary Island fondly and that she and the children loved it on the secluded island. 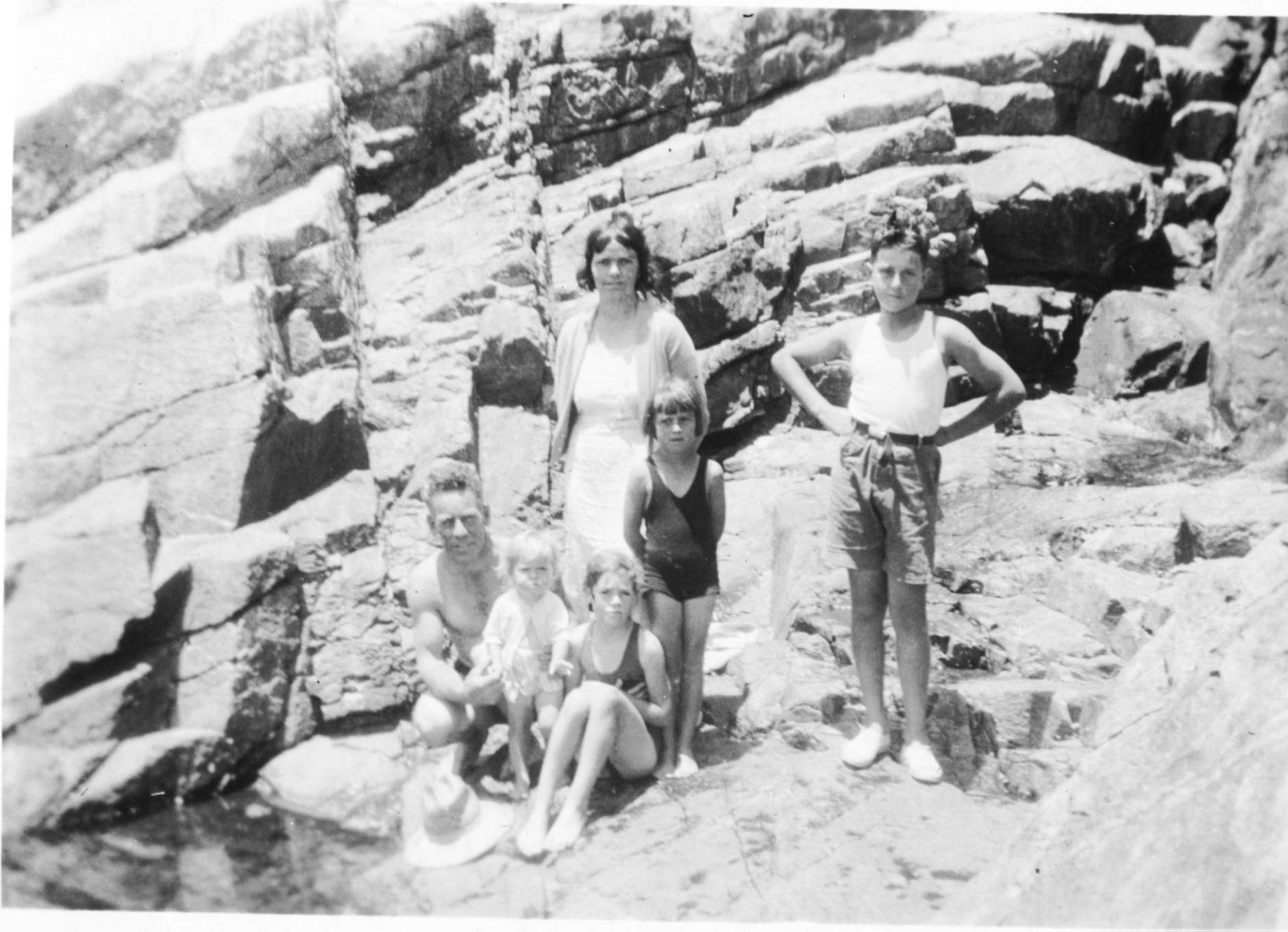 They would place their food stores order via Morse Code in the evening and fishermen would bring it out to them once a fortnight. They would throw a rope out to tie the mailbag to that had the food inside, as the mailbag was waterproof. She had to make sure she kept a good food store that could last months in case there were any storms or problems with boats bringing stores out. The stores boat coming in was always an exciting event.

They had on the island, 30 chickens, lots of fish and an original 8 rabbits, which multiplied possibly to 100. Goats were brought out as a potential food source and the peelings would always go to the goats, unfortunately though they were not a total success on the island.

A picture of goats on South Solitary Island taken by the Tulk family in the 1930s, it may be Billy, the dates correspond.  Picture courtesy of Coffs Harbour Regional Museum.

There were giant oysters also on the island and fish was a main component of everyone’s diet.  Jess was the only person who at that time successfully grew flowers on South Solitary Island, petunias and carnations, as her husband made a wind break to help them to grow along with the root vegetables.

Fried scones and eggs were the staples if the stores did not come. Once this happened, and a stores boat could not land for a month, frustratingly they could see the boats coming towards them and then being unable to land, finally turning around and leaving again.  Jess had let her stores run down because they were due for a shift change so she had to cook fried scones and jam, as all they had were the chicken’s eggs and flour, but no butter, for a month.

Jessie also learnt to make ginger beer and beer. Her children recall the stores coming onto the island, and the smell of the apple boxes in the crates with straw. She made her own bread on the island. They would even cut the mould off and eat the bread, she would make a new batch every second day. Her children remember their mother being an independent, resourceful country women who accepted life and got on with it, the men did the lighthouse work and the women did the heavy housework. 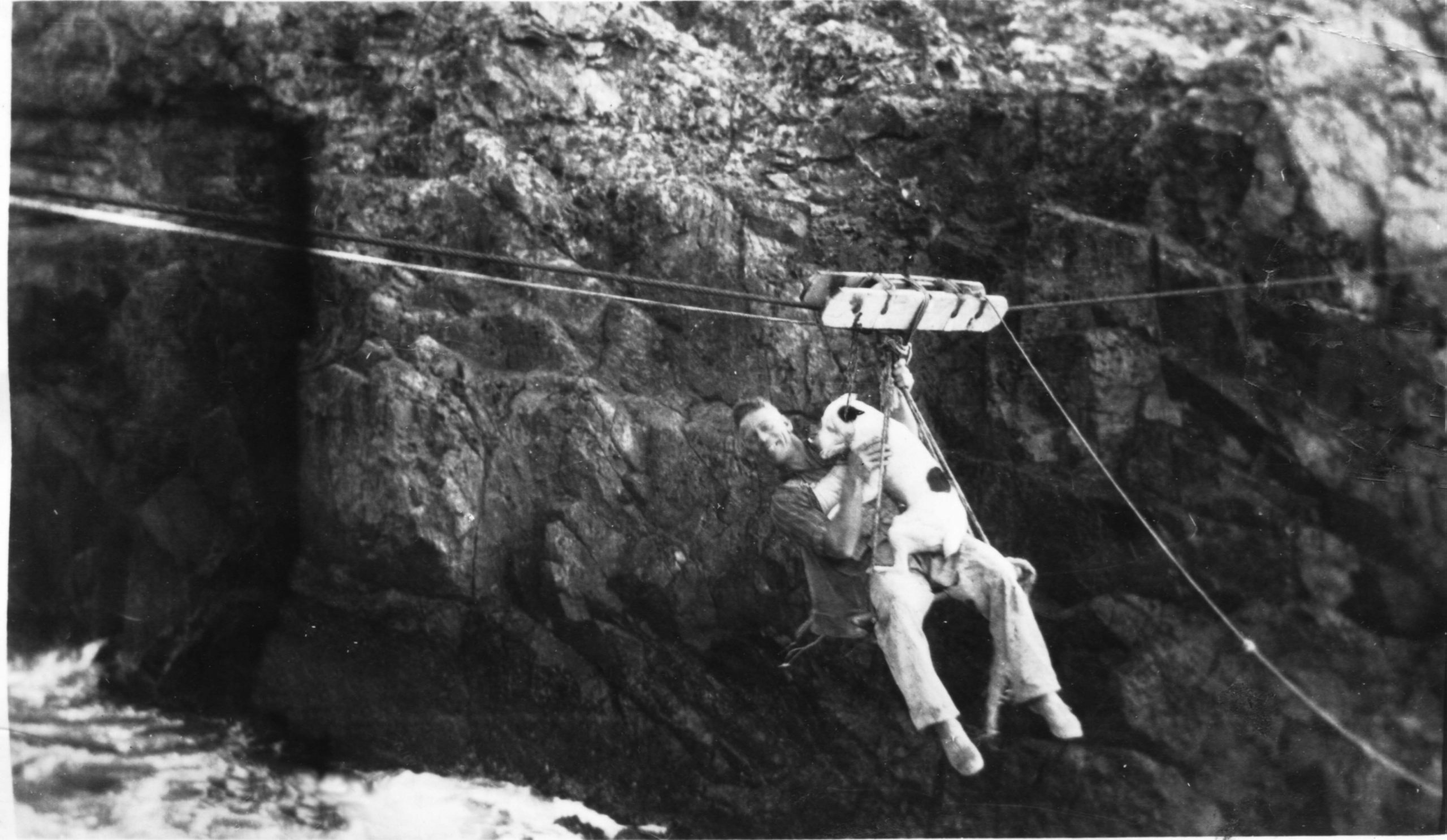 One day, about the year 1937, Jessie and her husband went over the channel (thirty feet wide) on a bosun’s chair suspended from the cable and were gladdened by a haul of twelve snapper, a twelve pound groper and sundry small fish. This was probably a record for the island in that Jessie hooked and landed the entire catch, except the groper, in which case some extra weight was required on the line from her husband. Needless to say, fish figured largely on the island’s menu for several meals.

Jess Tulk, on the right, and her friend Poppy Maggs at South Solitary Island in the 1930s. Picture courtesy of Coffs Harbour Regional Museum.

Jessie’s children remember that she kept herself busy, and enjoyed her time on the Island with her children. The memories of which they all cherished.