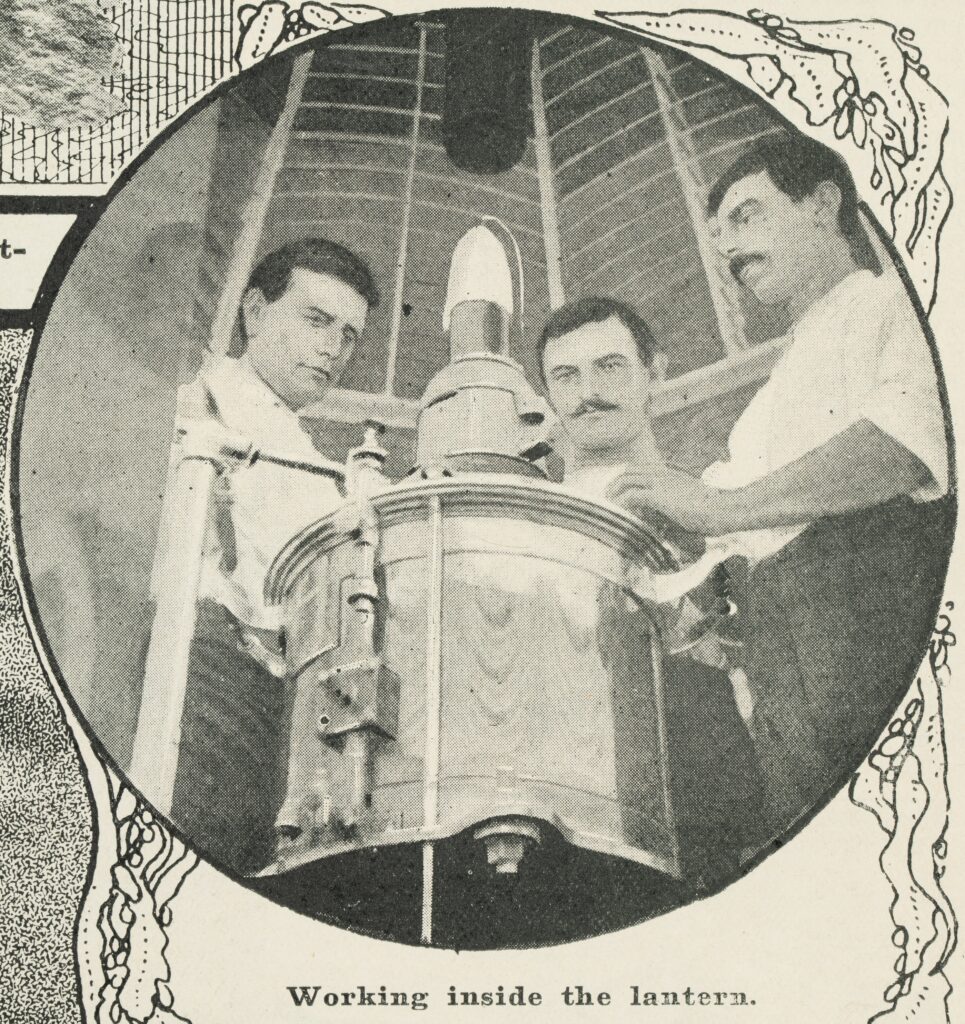 For the very first time,  a comprehensively researched and referenced list of  the early lightkeepers on South Solitary Island from its first day of operation until the last day of 1915 has been compiled for easy browsing.

From that point onwards, until it was de-manned and automated in 1975, lightkeepers were appointed to the Commonwealth Public Service. The effort required to keep such an edifice operating before we even used the term ‘ 24/7 ‘ was astounding, as shown in the serious manner with which the positions were filled.

Richard Crossingham served as a lightkeeper in the 19th century. His descendant Brian has delved into the NSW government’s Public Service Lists (known as Blue Books), dug into NSW government gazettes on Trove, and discovered stories of the lightkeepers and their families to produce this essential reference list.

The end result is a very important document in the canon of research about the enduring South Solitary Island Lighthouse and its light.