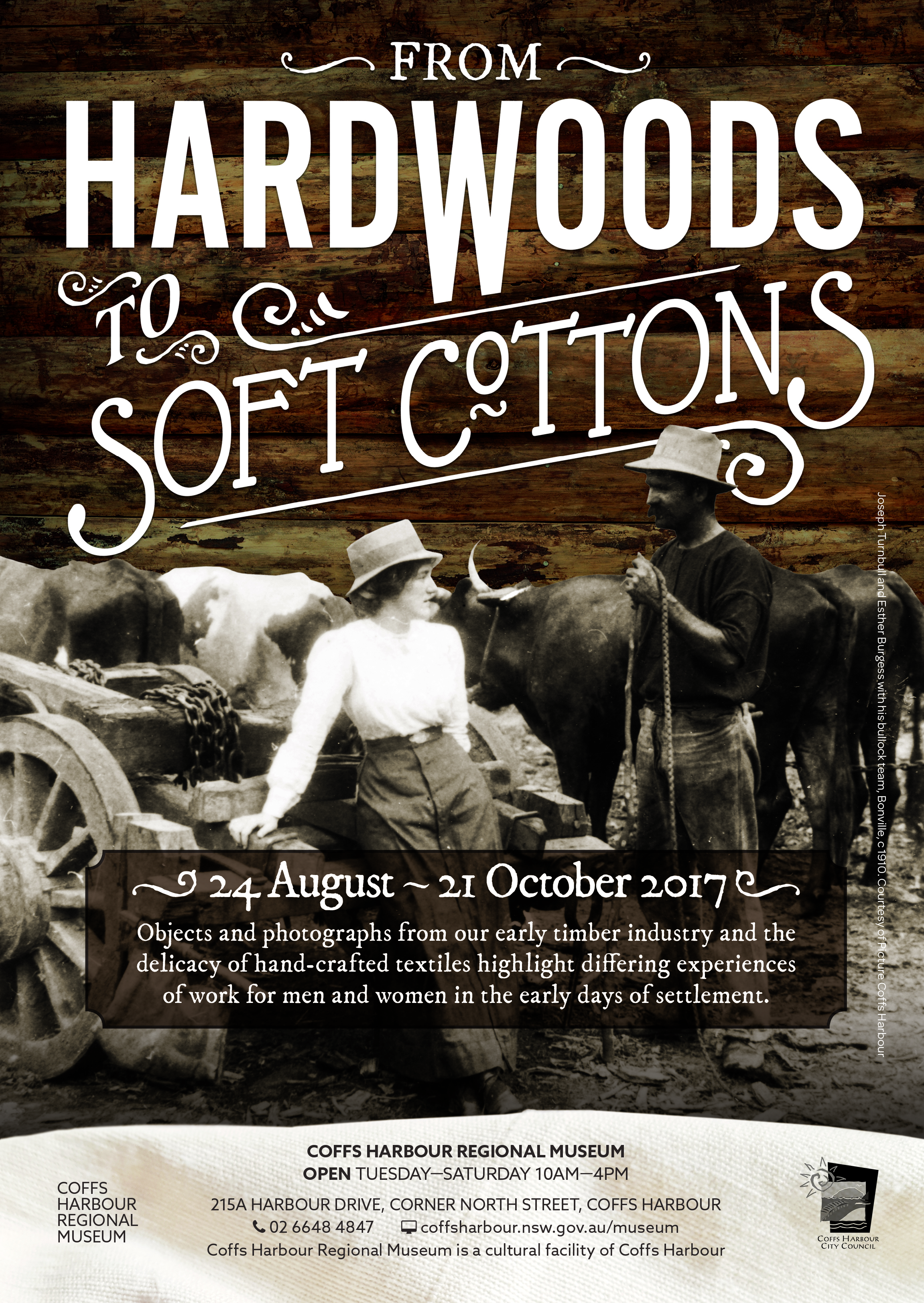 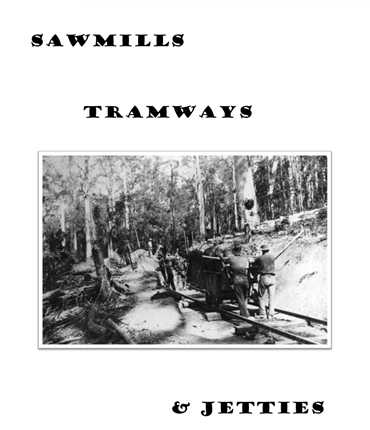 On page 31 of the Wednesday 12 July 2017 issue of the Coffs Coast Advocate, its 110th birthday* was announced. What is astounding to note is that it is still possible to read the newspaper in full from 1907 to now. To do so requires an understanding of where to find it.
In 1907, the Coffs Coast Advocate began with a slightly different title – The Coff’s Harbour Advocate and Dorrigo, Orara, Coramba, Bucca Bucca, Woolgoolga, Glenreagh and Lower Clarence Advertizer.  The issues of the paper between 1907 and 1942 are available for reading or searching on the National Library of Australia’s discovery platform, Trove.


There was a publication break during the Second World War, from May 1942 until October 1946, but the geographical coverage of the Coffs Coast remained the same when it resumed.

However it is still possible to explore subsequent issues, copied for reading and preservation onto microfilm. They are accessible at the Harry Bailey Memorial Library in Coffs Harbour. The Library continues add microfilm to its local history collection, and for the digital years this still provides an important backup copy for the newspaper on the Advocate’s own website.
We are fortunate that, by virtue of various tranches of government and other sponsored funding, the newspaper is freely available to read in all of these forms – online, on microfilm and through free delivery to local households since 1985. Using these mechanisms we can ensure that more recent editions are not lost, so that we can browse through the trove of compelling stories and celebrate the paper’s next major anniversary.

* A supercentenarian is acknowledged as the result of surpassing a 110th birthday event.

The name Coffs Harbour has passed through a few permutations since the location was acknowledged in 1847. Originally named after John Korff, the location’s name was changed to Coff’s Harbor by surveyors in 1861. But the apostrophe lingered, and in response to a recent enquiry, the Library-Museum team at Coffs Harbour City Council looked into the transition.
The quintessential barometer of small-town life, the daily newspaper, was a leader in this transition. The Coff’s Harbour and Dorrigo Advocate commenced printing in 1907 and dropped the apostrophe from the text of the newspaper in 1914. The abbreviation “Coffs”, used in article headings and elsewhere, didn’t look right when written as “Coff’s”.
The Guide Book to Coffs Harbor and District, published by the Chamber of Commerce in 1926, uses the apostrophe throughout except, ironically, in its title:


A fire at the Advocate’s premises on 3 August, 1930 resulted in a new printing press and a new masthead. The masthead changed from “Coff’s Harbour” to “Coffs Harbour” on 16 September, 1930.

In 1950, in response to a letter from a member of the public How is Coffs Harbour spelled? the editor wrote

The New South Wales Government Gazette of 17 May, 1968 announced that the Geographical Names Board had dropped the apostrophe from “Coffs Harbour” from both the town name and the harbour name.  However some Government Gazette notices continued using “Coff’s Harbour” until 1972.

Of particular note is the fact that Coffs Harbour Shire Council notices published in the Government Gazette continued to use “Coff’s Harbour” until 1972.

While the apostrophe was not completely put to rest until 1972, it was dropped from common usage in 1914.

With thanks to volunteer researcher Geoffrey Watts for his investigation into this matter.

In 2014, the Coffs Harbour City Libraries celebrated their 50th anniversary of service to the Coffs community with a blog called 50 years 50 stories. Many of those stories touch on the early days of the region’s development, sharing the quirky – how one branch library came to be in a cell block lock-up; the uncensored; and the climactic.
This blog will extend that auspicious beginning – here is the place to learn about and respond to our local heritage in the form of events, objects, people and locations from the Coffs Coast region stored away in our cultural agencies. How do we define that region? It reaches north to Red Rock, south to Yellow Rock and west to Tallawudjah Creek. In the east are the Solitary Islands.
This is the record of our heritage.